Jeremy Albert
Jeremy, of Cree/French/Irish ancestry, is a proud member of the Sweetgrass First Nation located in Treaty 6 Territory. He currently works as an Advisor with the First Nations, Métis and Inuit Education team where he supports staff and students. Jeremy holds a Bachelor of Education degree from the University of Alberta and has spent time teaching and working with Indigenous and non-Indigenous people from across Alberta. Jeremy is a Cree language learner and this has played a large role in his own process of reconciliation and decolonization. 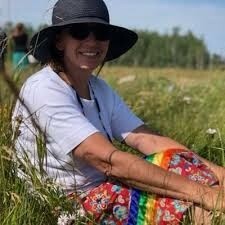 Cheryl Devin
Cheryl is a proud Métis woman. Her family comes from across the Métis homeland including Fort Saskatchewan, Edmonton and Andrew. She also has family at Buffalo Lake Métis Settlement. She attended many EIPS schools, including Chipman, Fort Saskatchewan, Lamont and Mundare. Cheryl was one three ATA consultants supporting school divisions on Treaty 6 territory. Cheryl officially joined the Elk Island Public Schools team in 2018 and has been leading us in teacher professional development, creating ethical space for students and families, and inspiring Truth and Reconciliation initiatives Division-wide ever since. 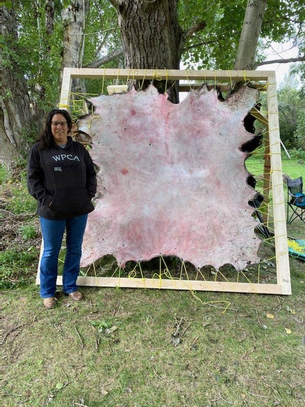 Leaha Atcheynum
Leaha identifies herself as a proud Métis woman with Cree ancestry and comes to the Division from Jackfish Lake, Saskatchewan, where her family still resides on their traditional Métis land. Her great-grandmother (chapan) comes from Saulteux First Nation and her great-grandfather was a French settler. She's married into Sweetgrass First Nation where her husband and children are registered treaty members. Leaha and her family reside just east of Chipman, Alberta. She's joined EIPS as a cultural advisor with the First Nations, Métis and Inuit Education team where she supports staff, students, families and communities. Leaha has a degree in social work from the University of Regina.

Jeremy, Cheryl and Leaha work closely with school leads at all schools across the Division to support First Nations, Métis and Inuit education and ongoing truth and reconciliation work throughout EIPS. 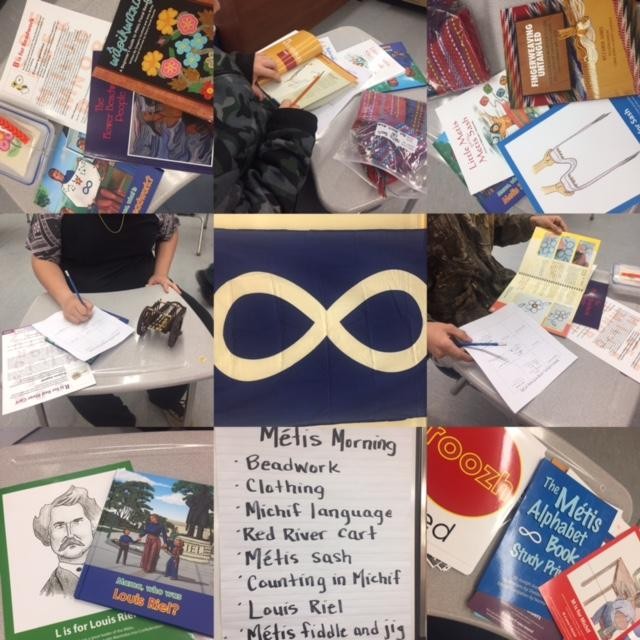