What is Pre-Kindergarten (PALS)? 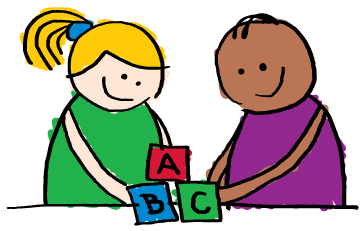 This is an exciting time for you and your child as you learn and prepare for becoming a student at Elk Island Public Schools (EIPS).